REDYREF, a turn-key self-service kiosk solution provider, announced that they were honored to provide turn-key kiosk hardware solutions to INADEV Corporation of McLean, Virginia for the renovation of the Korean War Memorial for the American Battle Monuments Commission (ABMC) on the National Mall in Washington D.C. 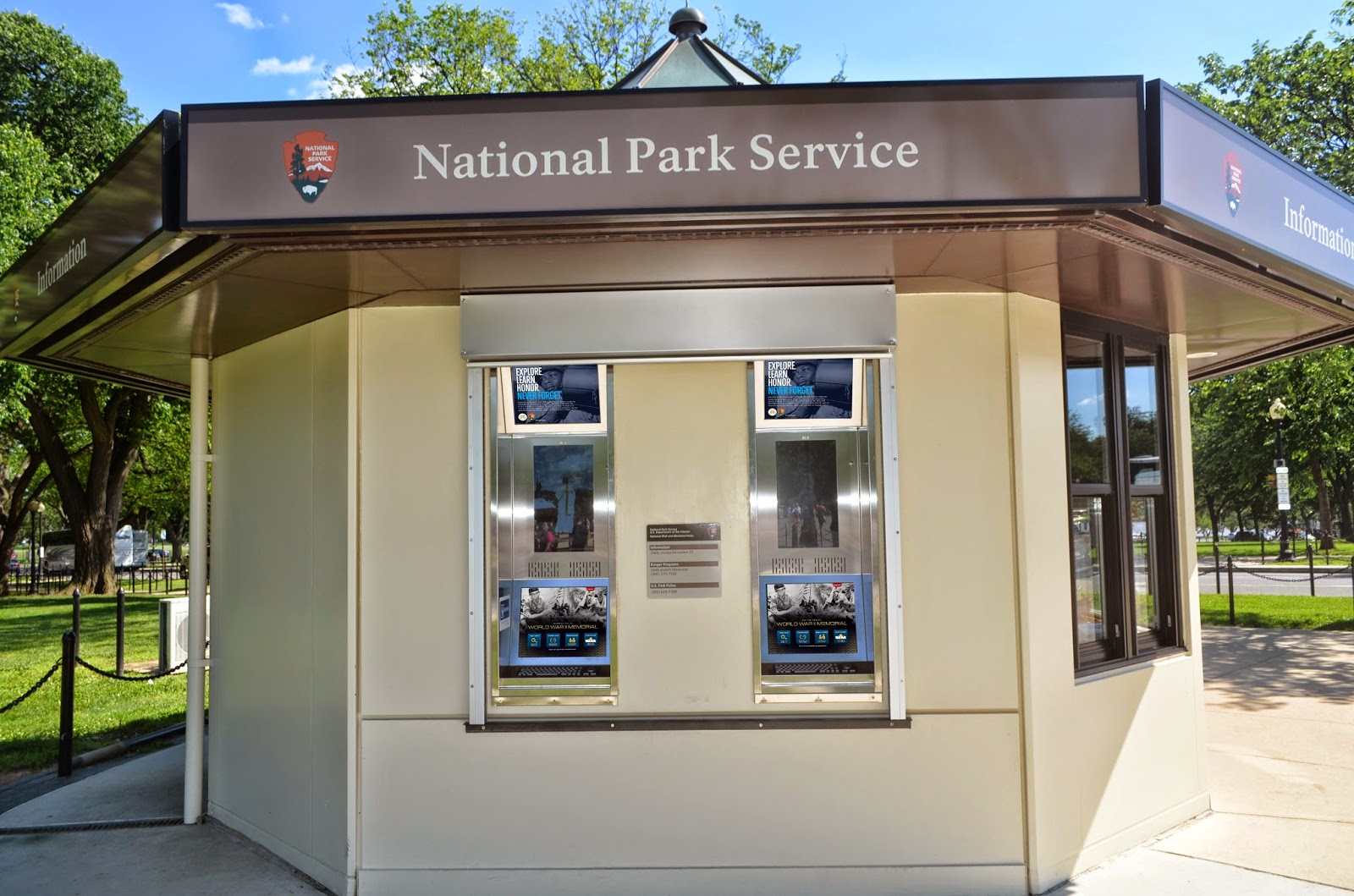 The Korean War Memorial, which is located Southeast of the Lincoln Memorial off of Independence Avenue, was originally dedicated on July 27, 1995 by President Bill Clinton. The Memorial established by ABMC commemorates the 5,720,000 [1]  Engaged US troops who served in the Korean War from 1950-1953.

The American Battle Monuments Commission, established by the Congress in 1923, is an agency of the executive branch of the federal government and guardian of America's overseas commemorative cemeteries and memorials.

INADEV approached RedyRef in December of 2013 to renovate the original interactive kiosk portion of the memorial prior to Memorial Day 2014. The project included the complete update of the hardware including the replacement of the original non-outdoor displays and the addition of ELO Touch hi-bright outdoor topper displays for running additional commemorative video.